A gene has been discovered that can naturally suppress the signs of Alzheimer’s Disease in human brain cells, in research led by Queen Mary University of London. The scientists have also developed a new rapid drug-screening system for treatments that could potentially delay or prevent the disease. 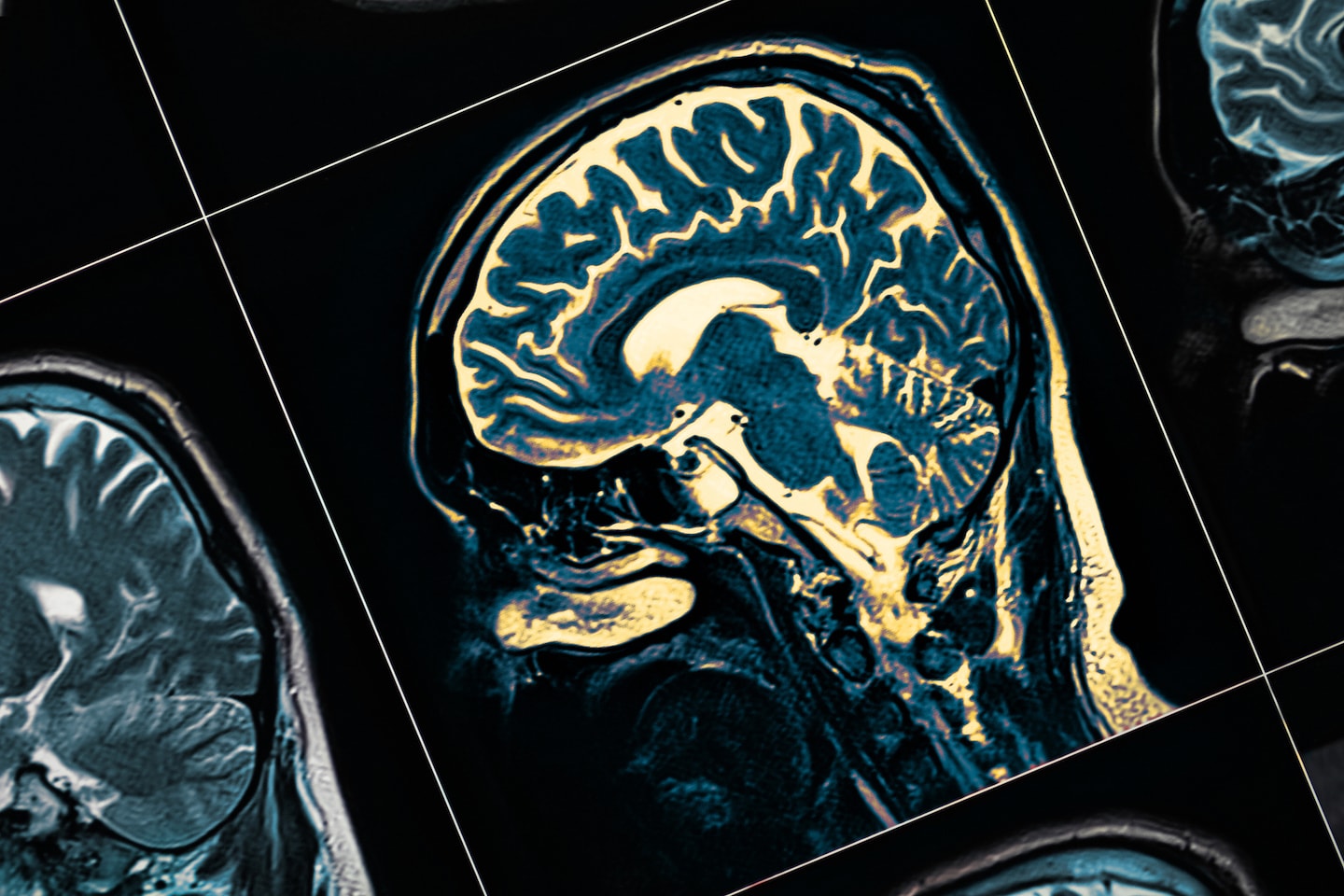 The main challenge in testing Alzheimer’s drugs in clinical trials is that participants need to have symptoms. But once people have symptoms, it is usually too late for treatments to have a significant effect, as many brain cells have already died.

The only current way to test potential preventative treatments is by identifying participants who are at higher risk of developing Alzheimer’s and seeing if treatments prevent the onset of their disease. This includes people with Down's syndrome (DS) who have around a 70 per cent chance of developing Alzheimer’s during their lifetime. This is because the extra chromosome 21 they carry includes the gene for amyloid precursor protein which causes early Alzheimer’s when overdosed or mutated.

In the study, published in the Nature group journal Molecular Psychiatry, the researchers collected hair cells from people with DS and reprogrammed them to become stem cells, which were then directed to turn into brain cells in a dish.

In these brain-like cells, the researchers saw Alzheimer’s-like pathology develop rapidly, including the hallmark trio of signs of Alzheimer’s progression - amyloid plaque-like lesions, progressive neuronal death and abnormal accumulations of a protein called tau inside neurons.

Lead researcher Professor Dean Nizetic from Queen Mary University of London commented: “This work represents a remarkable achievement, as this is the first cell-based system that has the full trio of Alzheimer’s-pathologies, without any artificial gene overexpression. This system opens up the prospect for screening for new drugs aimed at delaying or even preventing Alzheimer’s before neuronal death starts.”

The researchers showed that the system could be used as an early preventative-drug testing platform. They took two different drugs which are known to inhibit β-amyloid production, tested them on these brain cells, and in six weeks showed that they prevented the onset of Alzheimer’s-pathology.

Although these two particular drugs have failed clinical trials for other reasons and therefore aren’t suitable treatments for Alzheimer’s, the team showed the proof-of-principle that the system can be used on any drug compound, and within six weeks show whether or not it has potential for further investigation.

The team also found proof of the existence of a naturally-functioning Alzheimer’s suppressor gene (BACE2 gene). Acting in a similar way to tumour suppressor genes in cancer, the increased activity of this gene contributes to the prevention/slowing down of Alzheimer’s in human brain tissue, and could in the future be used as a biomarker to determine people’s risk of developing the disease, or as a new therapeutic approach by boosting its action.

Professor Dean Nizetic explained: “Although it’s still early days, the system raises a theoretical possibility for further development as a tool to predict who might develop Alzheimer’s. The same stem cell process could be used on anyone’s hair follicles, the resulting brain cells of which may or may not then develop Alzheimer’s-pathology in the dish. The idea would be to catch the people at higher risk of early disease in a cell-based system, before it starts in a person’s brain, and allow for the possibilities of individualised preventive interventions. We are still a long way from reaching this goal.”

Co-author Professor John Hardy from UCL added: “I think we have the potential now to develop a new, human model of the disease which would be a great step forward.”

The discoveries in this study were dependent on contributions from people with DS who kindly accepted to participate in this study, the results of which could be beneficial for people with and without DS in preventing Alzheimer’s. The Down’s Syndrome Association (UK) provided essential support and help with recruitment of the participants in the study.

The main funders of the project were Wellcome (UK) and National Medical Research Council (Singapore), and involved major contributions from the Nanyang Technological University Singapore, UCL (Prof. John Hardy and Prof. Henrik Zetterberg) and Sahlgrenska Academy of the University of Gothenburg, Sweden (Prof. Henrik Zetterberg), as well as a number of international partners, including The Croatian Institute for Brain Research at the University of Zagreb Medical School.