Research team’s award-winning work in the fight against TB 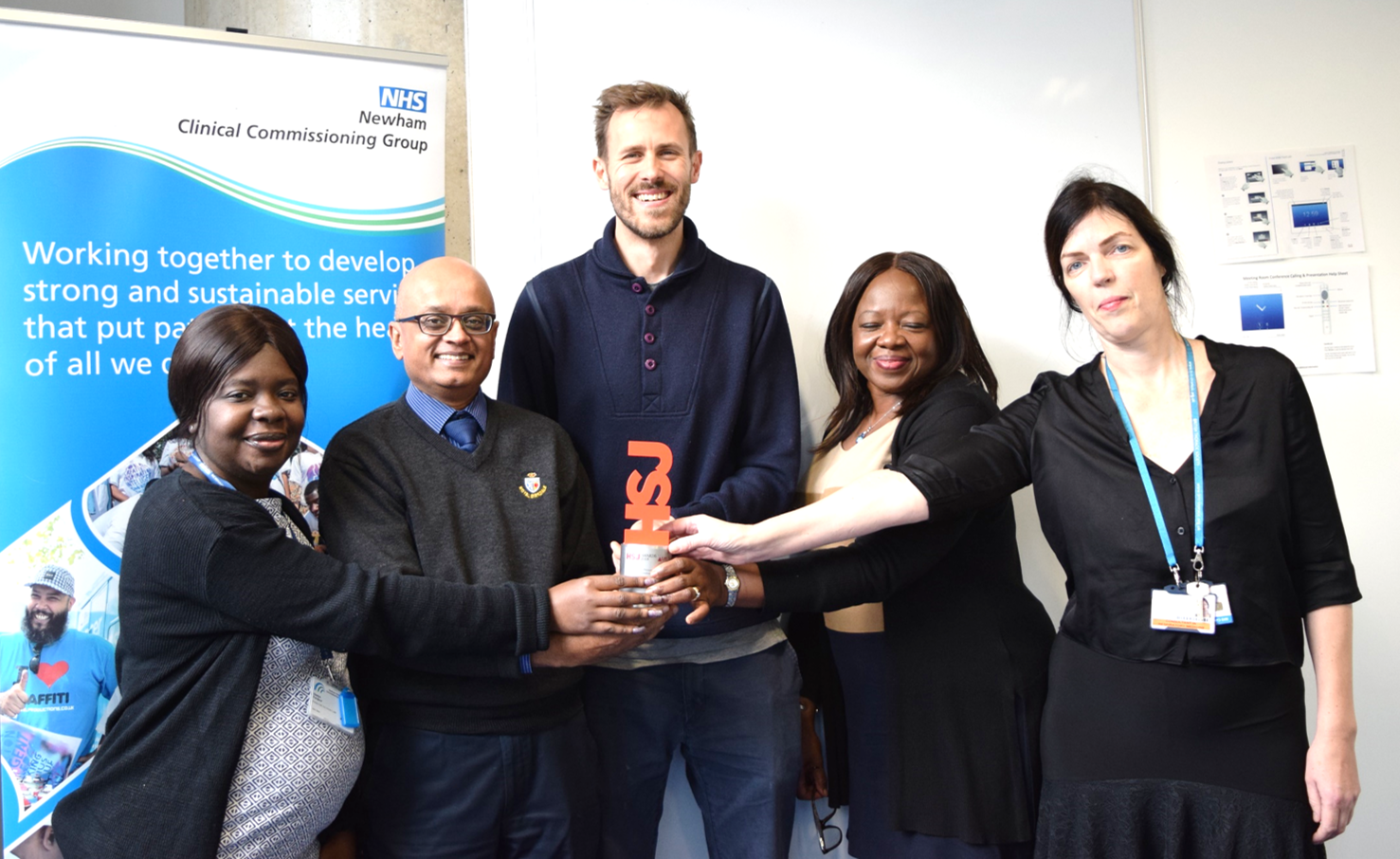 The NHS Newham Clinical Commissioning Group (CCG) received the award for its Latent Tuberculosis Infection (LTBI) screening and treatment programme. The CATAPULT (Completion and Acceptability of Treatment Across Primary Care and the commUnity for Latent Tuberculosis) trial team from Queen Mary’s Blizard Institute, funded by Barts Charity, played an integral part in the success of the programme.

In 2014, the CCG launched its screening and treatment programme in LTBI, a condition where a person has been infected with the bacteria but does not have an active infection. In around one in 10 of these cases, the person infected will in future develop active TB, which may be contagious.

The programme targets people aged between 16 and 35 who have arrived in the UK in the past five years from one of the countries on a pre-defined high risk list. Anyone who registers at a GP practice and meets the criteria is then screened for LTBI and provided with treatment if there is a positive result.

Dr Matthew Burman, Research Fellow from the CATAPULT team at Queen Mary University, says the collective approach across academia and the clinic has been key to the programme’s success: “We are delighted that the Newham LTBI programme has been recognised for its novel approach to LTBI testing and treatment.

“It is a fantastic example of how collaborations between QMUL and health care providers can improve care for patients in East London, while simultaneously generating the evidence needed to inform national and international policy.

“The programme is the first of its kind to offer both testing and treatment for LTBI, to those who have recently moved to the UK, entirely in the community through GPs and community pharmacies.”

Francesca Gliubich, Director of Grants at Barts Charity, is proud of the impact the programme has had in the community.

“The last few years have seen a surge of TB in many cities as London. Barts Charity is proud of supporting Dr Kunst work to address this health challenge. We are delighted that the research we funded has already delivered such impressive health benefits for our patient’s population.”