The rapper Professor Green is helping to raise funds for trauma research at Queen Mary University of London (QMUL) in a major appeal led by Barts Charity. 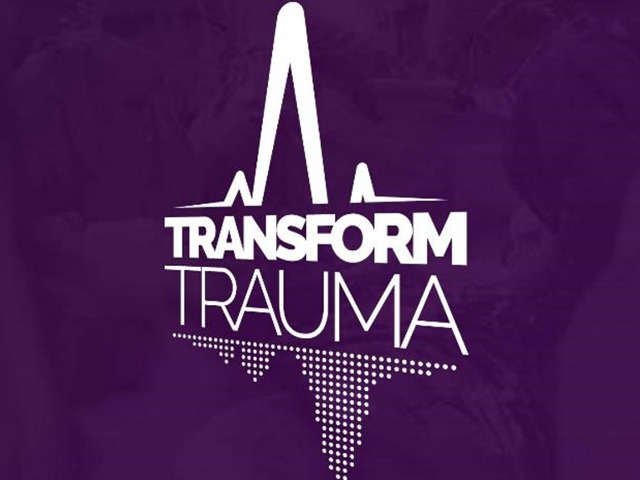 Trauma – which includes injuries from road accidents, falls, attempted suicide, fires and violence - kills more than 17,000 people every year. It’s the biggest cause of death and disability in young people in the UK, and those who survive often have long-term disabilities such as paralysis, amputations, scarring, bowel and bladder dysfunction and depression.

And yet, less than 1 per cent of medical research funding is spent in this area.

The Transform Trauma appeal aims to raise £1 million for crucial research and innovation at QMUL and Barts Health NHS Trust to save the lives of thousands of people who will suffer trauma, and improve the quality of life for those who do survive.

Professor Green, who has had nine top 40 UK hits and appeared in several TV documentaries, is himself a trauma survivor, having been treated on two occasions following a stabbing and a car accident. On launching the appeal, he said: "I’m a trauma survivor, but I had no idea about the scale of the problem.

"Events like those we’ve seen recently in London and Manchester have shone a spotlight on the work that hospital trauma teams do to save lives. But it’s happening day in, day out as well – whether it’s violence, falls, road accidents. The effects of traumatic injury can be devastating.

"This appeal is about funding research to help doctors be able to treat people as effectively as possible within the first few minutes of injury and through their time in hospital to give them the best chance of recovery."

Funds from the appeal will support QMUL's Centre for Trauma Sciences and the Barts Health Major Trauma Centre.

Some of the projects in need of funding include:

There will also be a fundraising gig with Professor Green and special guests on 9 September 2017.

Professor Karim Brohi, Head of QMUL’s Centre for Trauma Sciences and Consultant Vascular & Trauma Surgeon at Barts Health NHS Trust, said: "QMUL's Centre for Trauma Sciences has already driven rapid and dramatic improvements in treatment which have been adopted across the UK. In The Royal London Hospital alone, every day a severely injured person survives who would have died 10 years ago. But there is still so much that could be done. Please lend your support to this appeal."