The British Society for Investigative Dermatology has announced Professor Edel O’Toole of the Blizard Institute as the winner of their 2022 Medal, awarded for distinguished service to dermatological research over many years. 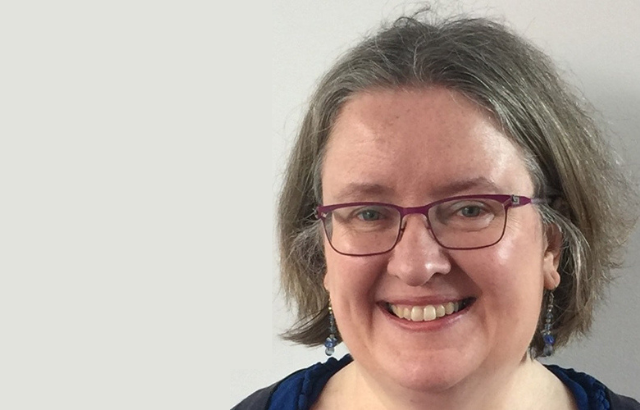 She is recognised for her contributions by the British Society for Investigative Dermatology – an independent non-profit organisation that promotes high quality scientific research in dermatology. The society is committed to educating young professionals joining the field, and their events provide opportunities for researchers and clinicians to network and collaborate, as well as guest lectures, presentations of original research, and educational symposia.

A Professor of Molecular Dermatology, Edel has been the Centre Lead of the Centre for Cell Biology and Cutaneous Research since 2015. She is also an honorary consultant dermatologist at the Royal London Hospital with clinical interests in paediatric dermatology and rare genetic skin disorders. She is currently co-director of the new Wellcome-funded Health Advances in Underrepresented Populations and Diseases (HARP) doctoral training programme.

Edel’s leadership and outstanding contribution to the field is undeniable. She is a past Treasurer and Chair of the British Society for Investigative Dermatology and led the society from 2009 - 2011. She is a previous Chair of the Research Committee of the British Association of Dermatologists and is the current Chair of BADGEM (a genetic skin disease network within the UK). Her research mainly focuses on genetic skin diseases including rare disorders and atopic eczema. Her work is funded by the BBSRC, Unilever, Lifearc, the Chan Zuckerberg Institute and the Leo Foundation. She works closely with patient organisations including Pachyonychia Congenita Project and is Chair of the Medical Advisory Board of the Ichthyosis Support Group. Locally, Edel was the rare disease lead for 100K Genomes at Barts Health NHS Trust and currently co-leads the Skin GeCIP.

Edel has received a number of awards and recognition for her work including the Everett C. Fox Award from the American Academy of Dermatology; the Jacob Medal, Section of Dermatology, Royal Academy of Medicine, Ireland; Parkes-Weber Lecture and Medal, Royal College of Physicians, London; and the Stuart Maddox Lecture, Vancouver.

The Medal will be presented to Professor O’Toole in a ceremony later this year. Congratulations Edel.