Before going public with his HIV diagnosis, Gareth Thomas spoke to Professor Chloe Orkin, British HIV Association (BHIVA) Chair and Clinical Professor of HIV Medicine at the Blizard Institute, who helped him to tackle the stigmas, myths and misunderstandings surrounding the condition. Their conversation features in the BBC documentary, "HIV and Me," broadcast on Wednesday 18 September. 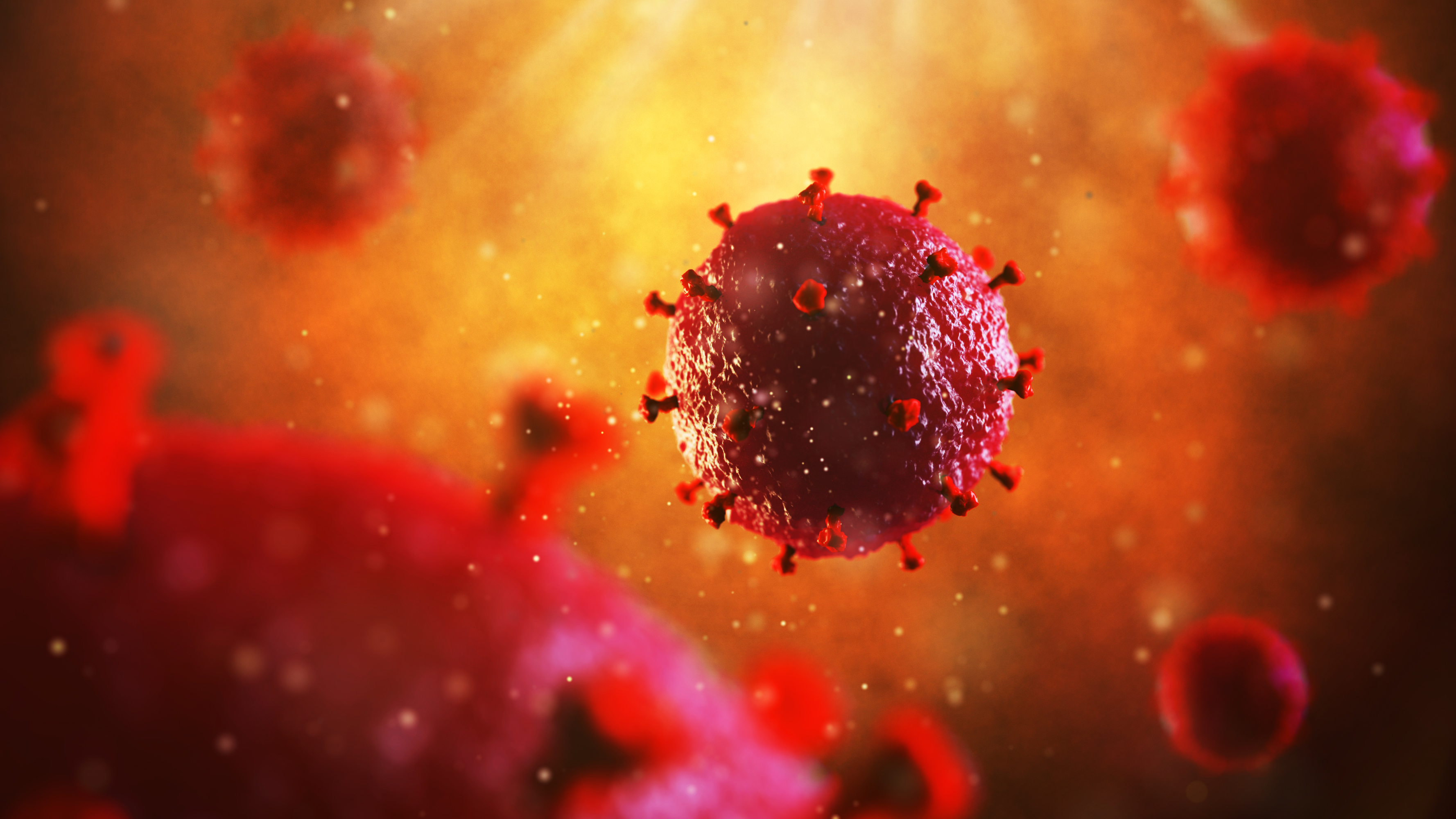 Gareth talked about his status for the first time before the gruelling Ironman Wales challenge on Sunday 15 September 2019. He said that he wants to “break the stigma” and show how people with HIV are misrepresented in society. Public information campaigns in the 1980s, warning people to take precautions against AIDS, have left a legacy of misunderstanding, he says.

Speaking to Gareth, Professor Orkin said: “The most important thing I can say is that, in the UK, people with HIV who are diagnosed early have the same life expectancy as people who don’t have it. But our challenge is to make their life healthy, not just physically, but mentally”.

Professor Orkin’s HIV unit was involved in research looking at whether people who are on treatment and whose level of virus is undetectable can pass on the virus when they have unprotected sex. Their research found that in hundreds of thousands of sex acts, if the virus is undetectable, it cannot be passed on. This is referred to as ‘Undetectable=Untransmittable’ (or ‘U=U’).

HIV also cannot be transmitted through kissing and sneezing, nor through sharing baths, towels, cutlery or other facilities.

Professor Orkin said: “Our responsibility as scientists, doctors and healthcare professionals is to keep telling the truth, because there are no public health campaigns now from the Government saying U=U. When people are brave and are prepared to speak on camera, it’s an enormous help. I cannot tell you what it will mean to people, the fact that you’re doing what you’re doing.”

You can watch Professor Orkin and Gareth Thomas speaking about the stigma and dispelling myths around HIV in the new BBC documentary “HIV and Me” tonight, Wednesday 18 September at 9pm on BBC One Wales, followed by 10.35pm on BBC One in other regions. You can also watch the documentary on BBC iPlayer after airing.

Watch a clip of the interview below: