Professor Chloe Orkin, Clinical Professor of HIV Medicine from the Blizard Institute, has been appointed as President of the Medical Women’s Federation. 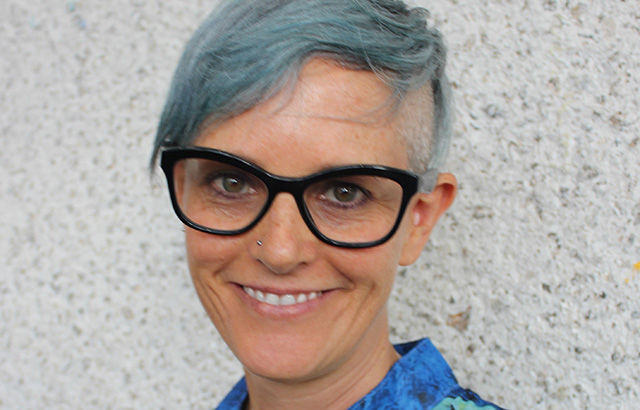 The Medical Women's Federation (MWF) is the oldest and most influential body of women doctors in the UK and the voice of medical women on medical issues. The organisation aims to advance the personal and professional lives of women in medicine and to challenge discriminatory attitudes and practices.

Professor Orkin is a Clinical Professor of HIV Medicine at the Blizard Institute, Queen Mary University of London, and an internationally renowned expert in HIV therapeutics. She directs the SHARE collaborative for health equity, which is based at Queen Mary, and has been a consultant at Barts Health NHS Trust for over 16 years.

Professor Orkin takes up her role on Wednesday 15 September 2021 and joins a list of exceptional past Presidents including Queen Mary Emeritus Professor of Medicine and Education, Dame Parveen Kumar.

Commenting on her new role, Professor Orkin said: “In addition to national advocacy as a medical academic with a strong focus on both mentorship and equity, I will focus on engaging our MWF junior doctors in co-creating research, expanding the evidence base on gender in healthcare and on building their confidence to become the articulate leaders and advocates of tomorrow.”

She will also represent MWF on the Department of Health and Social Care’s Gender Pay Gap implementation panel which will advise on how to reform the key structural and cultural barriers that hamper women’s careers.

Professor Orkin added: “The damning report on sexism in the NHS published last month has shown how much work is still to be done to address gender bias and sexism in medicine. The report showed that nearly 70 per cent of women surveyed felt their gender had negatively impacted their careers, with 60 per cent having been discouraged from pursuing their chosen medical specialty and many reporting being discouraged from taking up senior positions. The report also found that those with caring responsibilities were worse affected.”

The MWF was founded in 1917 and is the voice of UK medical women on medical issues and welcomes and supports all women doctors including those who identify as trans or gender diverse.

The organisation has three main aims; to improve working conditions for women doctors and promote the personal and professional development of women in medicine, to represent and amplify the voices of medical women on medical issues and provide networking and support for women doctors in all branches of the profession and at all stages of their careers.