Academic receives honour from the Queen 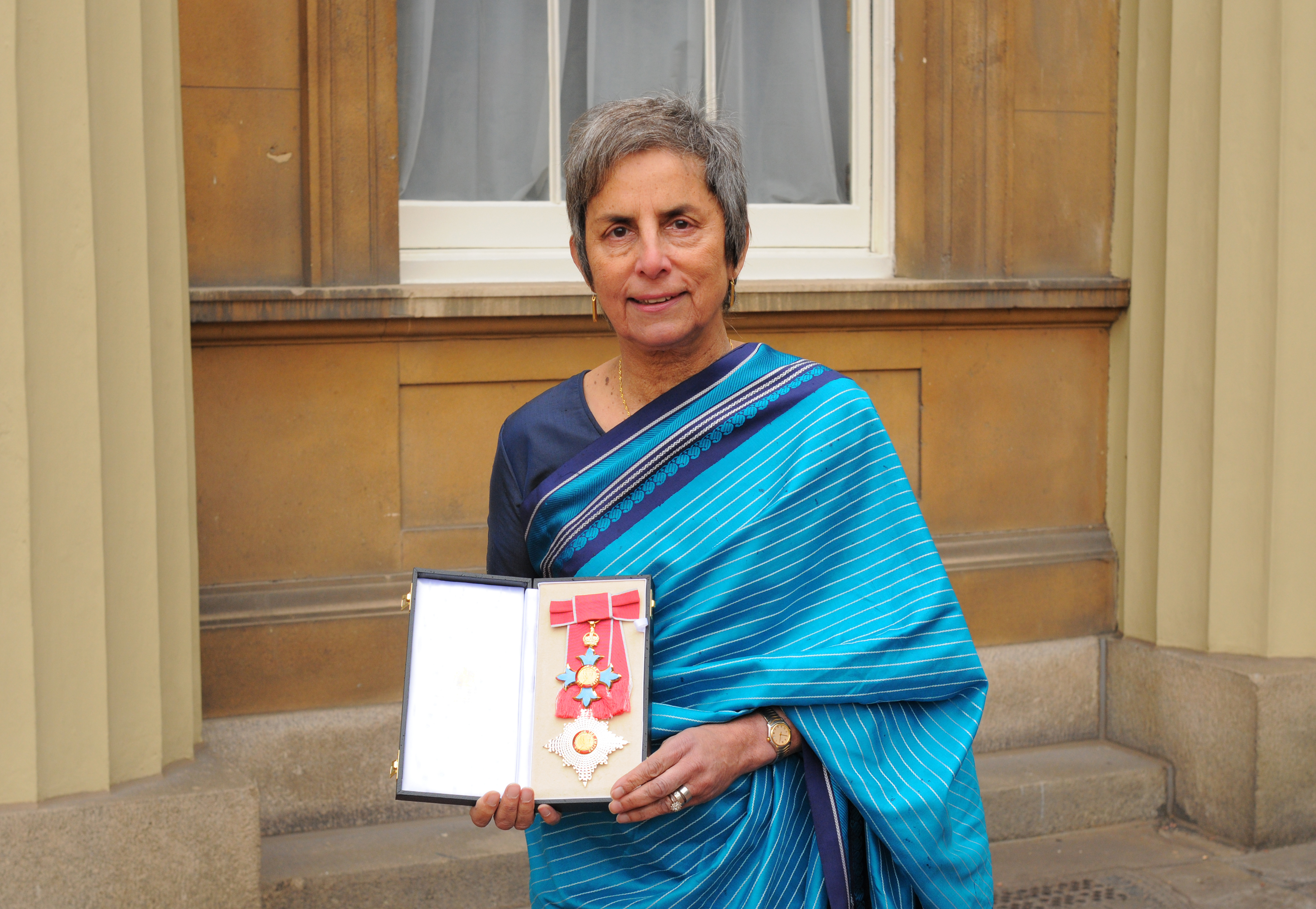 Professor Parveen June Kumar, Consultant Gastroenterologist and Professor of Medicine and Education at Barts and The London School of Medicine and Dentistry at QMUL, has received a DBE for services to medicine and medical education.

In response to the news, Professor Kumar said: “Receiving a DBE is a great honour, and I am completely overwhelmed. I am grateful to all my colleagues, secretaries and patients who have supported me over the years and deserve this honour. I couldn't have done my work without them.”

Professor Kumar co-founded and co-edited the 1987 textbook, 'Kumar and Clark's Clinical Medicine', which is well-known for its advancements and improvements to the medical training and education of students, doctors and nurses. It is now in its ninth edition in 2017. 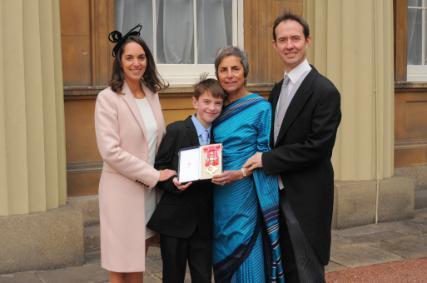 She has many other notable achievements and is currently the President of the Royal Medical Benevolent Fund(RMBF) and the Medical Women's Federation, now in its centenary year. Both organisations help support doctors, medical students and their families. In the past, she has been the Chairman of the Medicines Commission UK, a founding non-executive Director of the National Institute for Health and Care Excellence (NICE), President of the British Medical Association and also President of the Royal Society of Medicine. 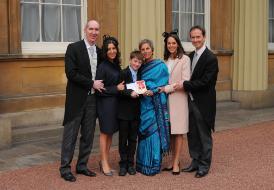 Reflecting on the changes in the field of medicine, she added: “There have been many leaps and strides in the practice of medicine, with new technology and drugs. In gastroenterology, the major advance has been the use of endoscopic procedures and now virtual imaging which means we can see what’s happening inside of the body effectively without being too invasive.

“The other major discovery in the last few decades has been the discovery of Helicobacter pylori, a bacteria which causes most peptic ulcers. Who would have thought that stomach ulcers were caused by a bug!

“Although medicine is becoming very technological, I believe we will always retain the role of human touch in the world of medicine and medical practices,” says Professor Kumar.