Studentships within the Faculty of Humanities and Social Sciences

The School of English and Drama received a donation of $10,000 from an alumna in December 2021. Both the School and the donor were keen to use this donation to support a student scholarship or prize for student. After discussion, the school decided to use the donation to offer a SED-specific fee waiver for graduates of Queen Mary wishing to pursue a Master’s degree. The School is committed to increasing the representation of, and opportunities for, UK Black and Global Majority applicants and so the scholarship was only open to applicants who identify as:

All of the applicants for the HSS BAME Studentship were considered as a single group, and the top-ranked SED candidate who didn't get a full Faculty studentship with a stipend was awarded this waiver.

The donation has been made for two years running (the first year it was not used for a scholarship) but is not currently an ongoing commitment. However, we are hopeful that we may be able to continue to offer this scholarship in future years with the support of this alumna.

There are also UK Black and Global Majority Studentships available at Faculty level - one recipient, Mohamed Ejjbair (pictured), shares his experience below: 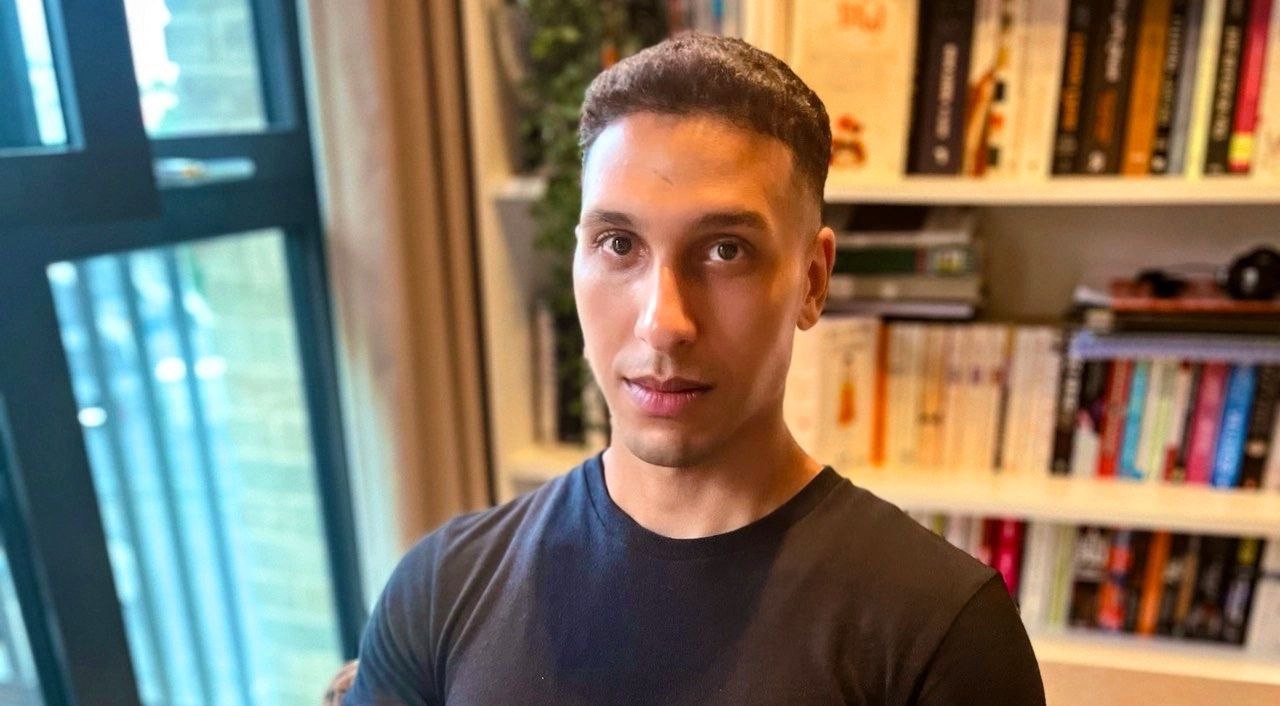 Without the UK Black and Global Majority Studentship, I would not have been able to complete my MA, and I would not have been able to pursue a PhD. It cannot be overstated how important scholarships like this are for students like myself. It is so important academia remains accessible to all students, irrespective of their financial situation or race. I attended QMUL for both my BA and my MA, and I will be back in the coming academic year to complete my PhD.

It almost goes without saying that I have enjoyed my time there. I have met brilliant academics and have been guided by some of the most inspiring thinkers. I will be completing my PhD on the use of prophecy in the online conspiracy theory known as the ‘Great Replacement’. I chose this topic primarily because of its cultural relevance. It has greatly influenced various far-right groups and at least three mass-shootings worldwide, including the Christchurch mosque and El Paso attacks in 2019, and more recently, the Buffalo shooting in 2022. My research seeks to understand what makes this conspiracy theory so dangerous.

My biggest achievements at QMUL have been the recognition of my work in the form of three end-of-year prizes and the Principal’s and Drapers Company Prize. I was also lucky enough to work on a project on online extremism in collaboration with tech company Moonshot, which was another opportunity afforded to me by QMUL.

I would encourage anyone who is thinking of applying for the scholarship to go for it. The scholarship has made it possible for such a variety of people to pursue academia and I can’t wait to see the future work that it enables.