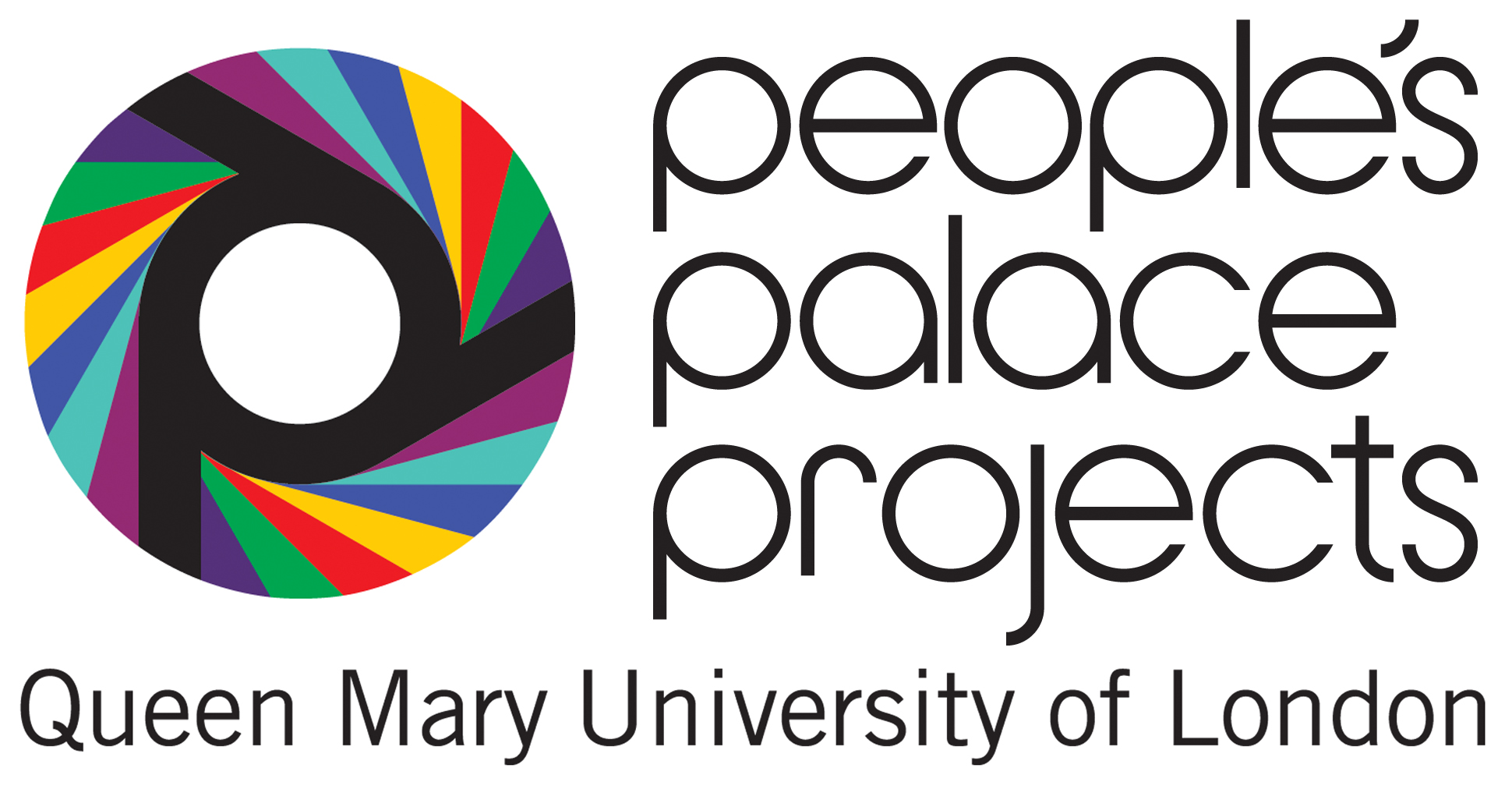 The following projects are examples of work by People's Palace Projects.  Interested in exploring the ways in which the arts can respond to urgent social crises People’s Palace Projects, who are led by Paul Heritage, are a full charitable subsidiary of the University.

This report is about a strand of the wider VAWG project. For four months in 2017, a Brazilian research team led by Eliana Silva (director of community-based organisation Redes da Maré/ Maré Development Networks and WOW Rio de Janeiro Programmer) and Miriam Krenzinger (Federal University of Rio de Janeiro) collected witness statements from women who live in Maré – a complex of 16 different communities with nearly 140,000 residents.

An evaluation written by Chrissie Tiller about SCAR, an audiovisual installation bringing new perspectives to a subject that continues to define the situation of women in the 21st century: violence. Based on a research with over 800 women who live in Maré, Rio de Janeiro’s largest favela complex, Scar was created by Brazilian artist Bia Lessa.

Scar presented the stories of 20 women from Rio de Janeiro, both as unique individuals and as part of a collective expression of resistance, as part of the Women of the World Festival at Southbank Centre. The piece was produced as an artistic output of the transcontinental project Violence Against Women and Girls (VAWG). 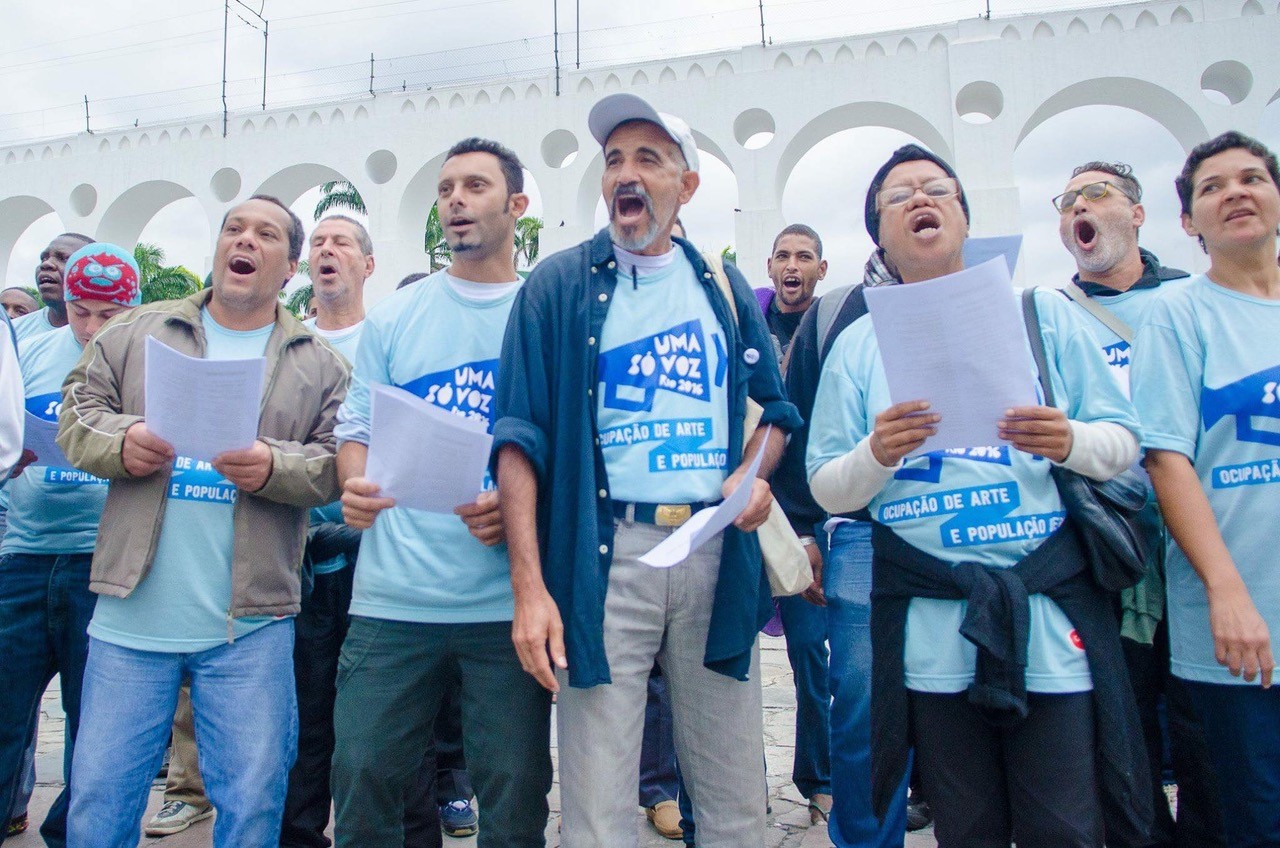 Arts & Homelessness:
As part of the programme With One Voice, homeless people took over the streets of Rio on July 2016 for an artistic occupation week of pop-up performances and workshops as part of the 2016 Cultural Olympiad (‘Celebra’). Entitled Uma Só Voz, the week ran between 19 and 23 July 2016 and hoped to increase visibility and dignity for Rio’s street homeless population. This report by  Phyllida Shaw, evaluation adviser, and Ellie Raymont, Producer, presents the outcomes and lessons learned from this exchange.